During the course of Models and Methods for Computer Vision, the students of the Computer Engineering Master’s Degree started a competition of sighted robots.

The participants, divided into five teams, realized artificial intelligence systems, able to collect and analyze the images from the camera mounted on the robot. The acquired images, properly processed and interpreted, allow the robot to autonomously move inside the arena, seeking for balloons to blow.

The aim of the competition was to reach and blow, as quickly as possible, the balloons randomly placed inside the arena. Each balloon was assigned with a different score: the yellow ones had a positive score, the orange ones a negative score.

The competition was held on 16 and 17 June 2011 in the lobby of the Engineering Faculty of the University of Salerno. During the first day, the five teams competed in a single round. The two worst teams, corresponding to the lowest score, had cumulated a penalty of 10 seconds for the following day. During the second day, the teams competed for the trophy again. The blue team won the final match!. 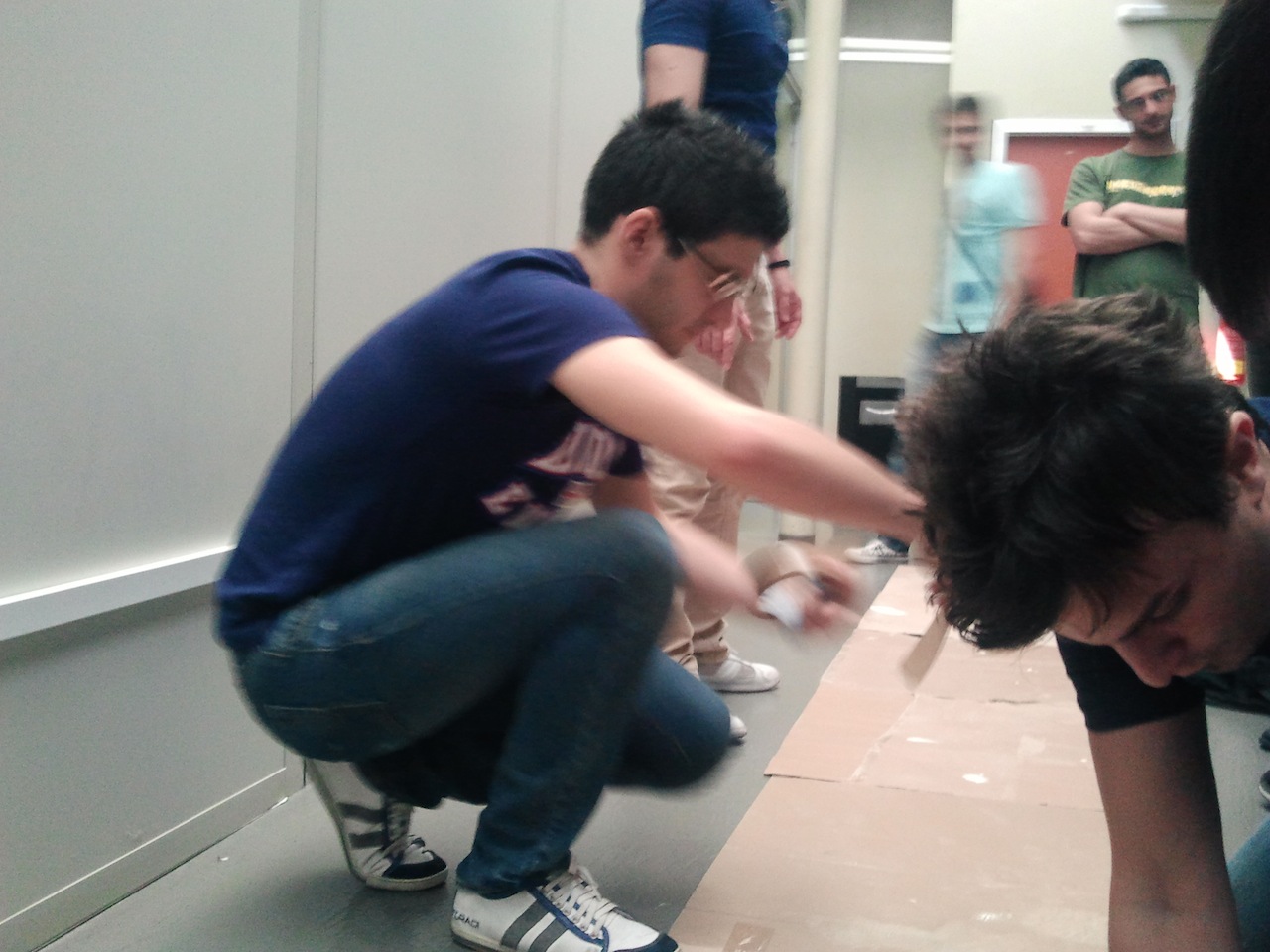 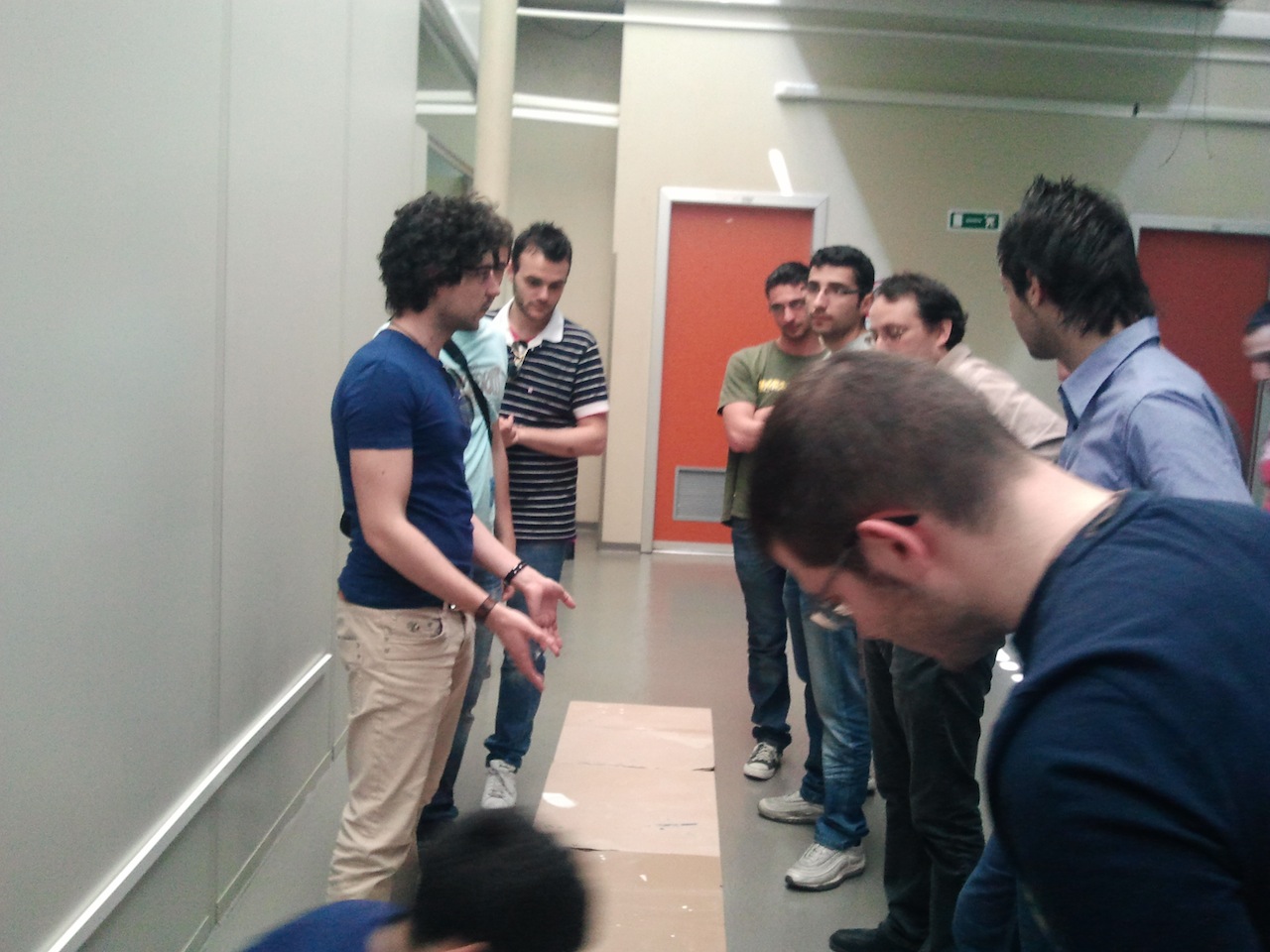 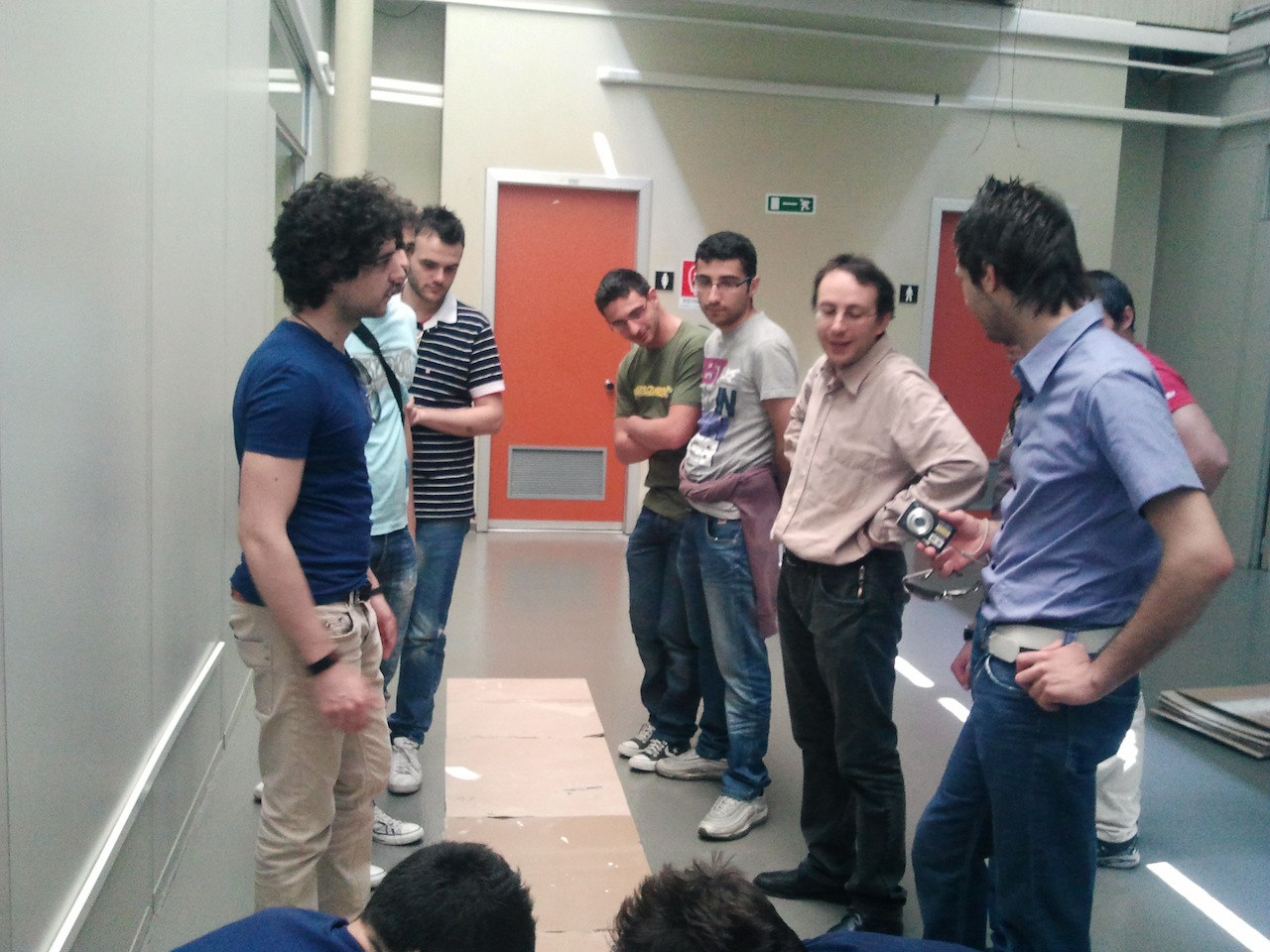 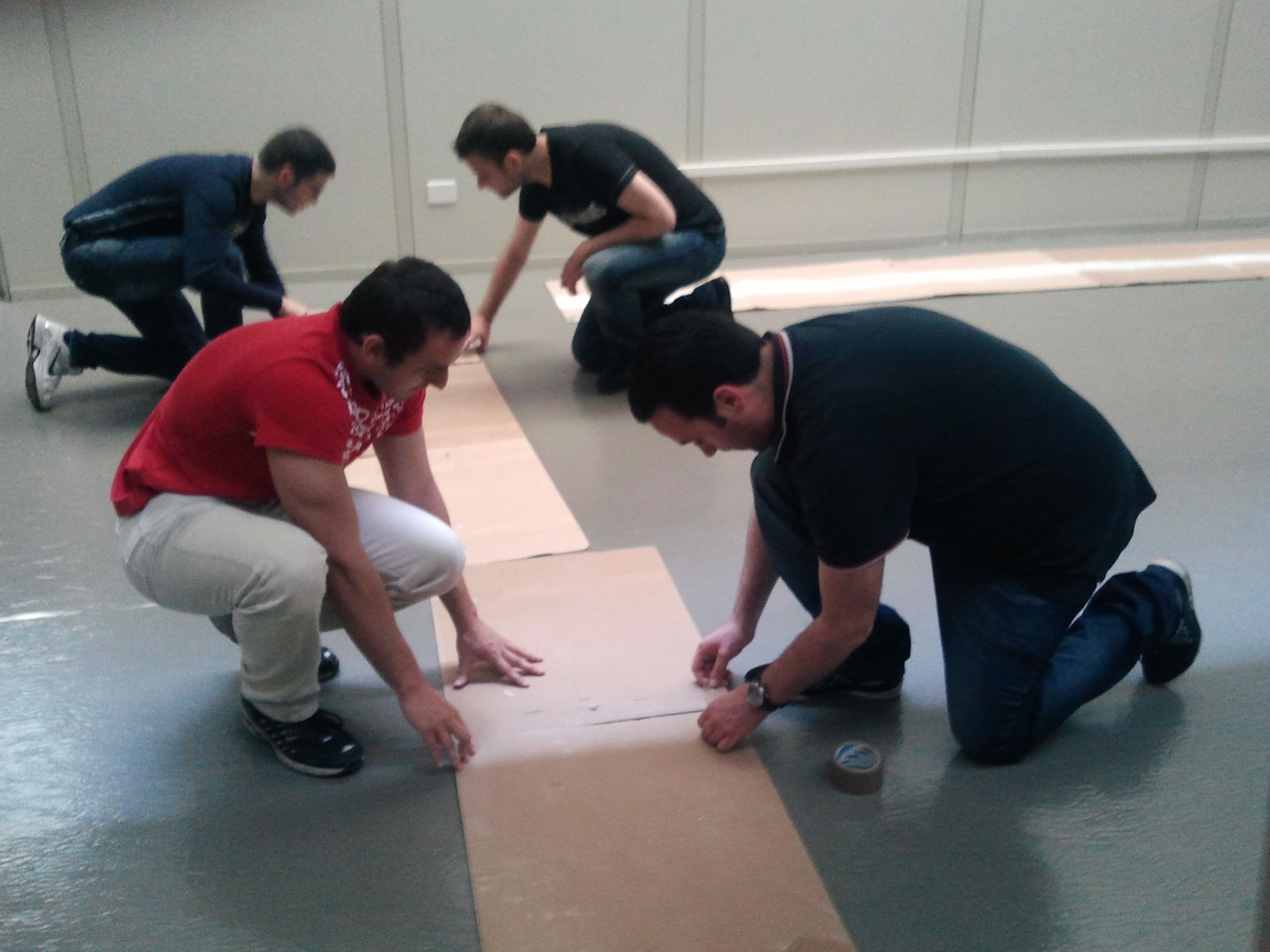 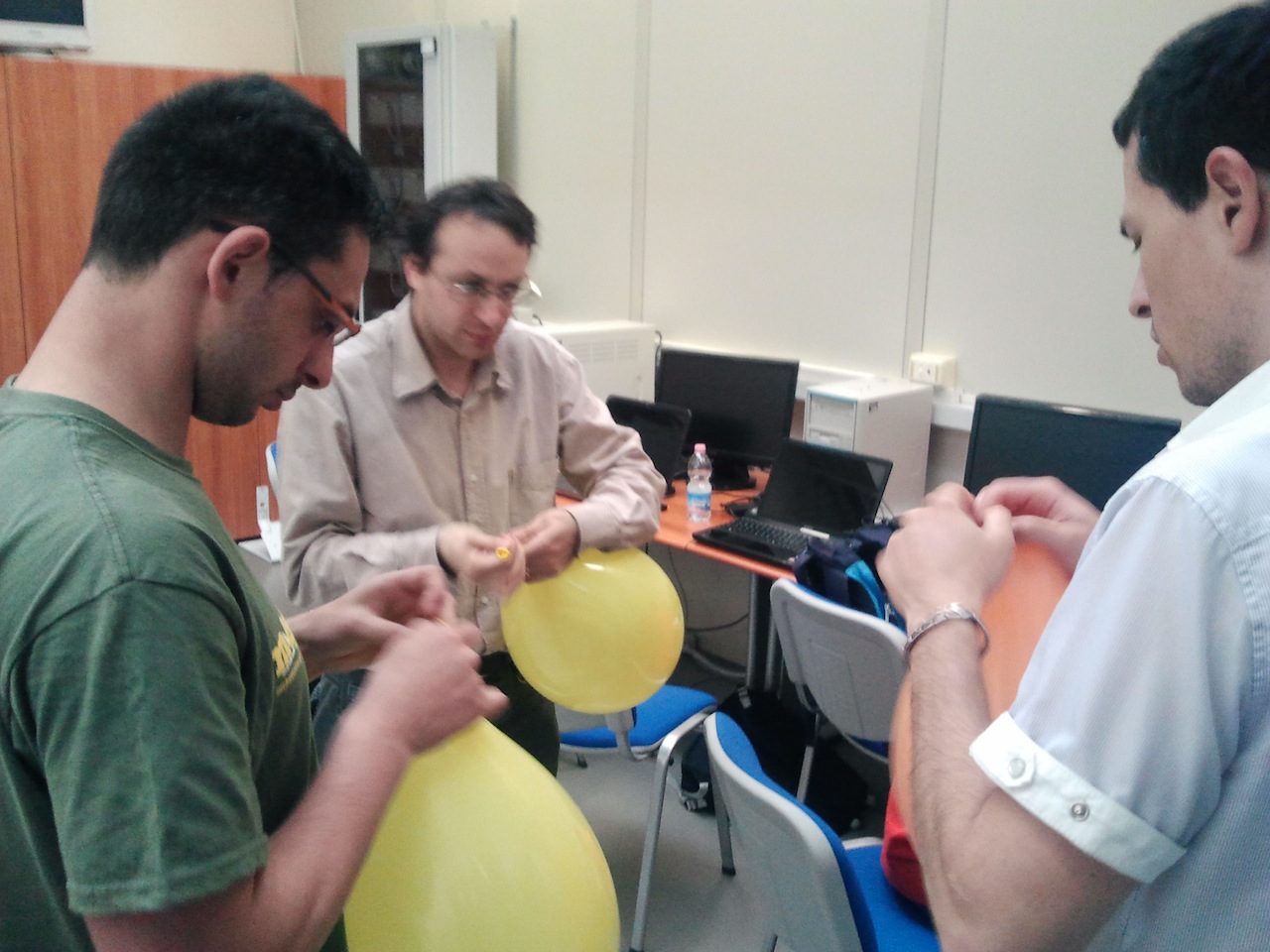 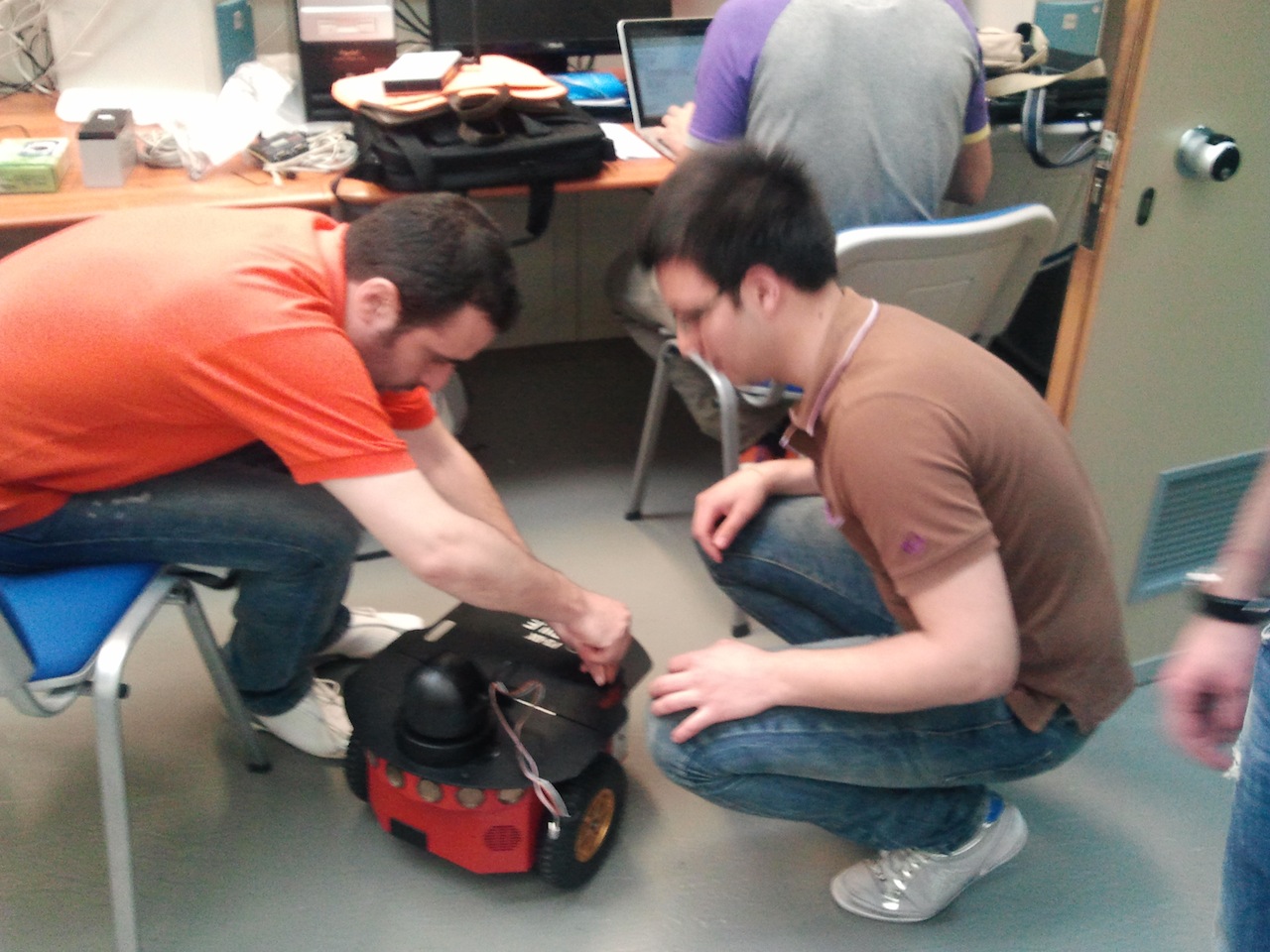 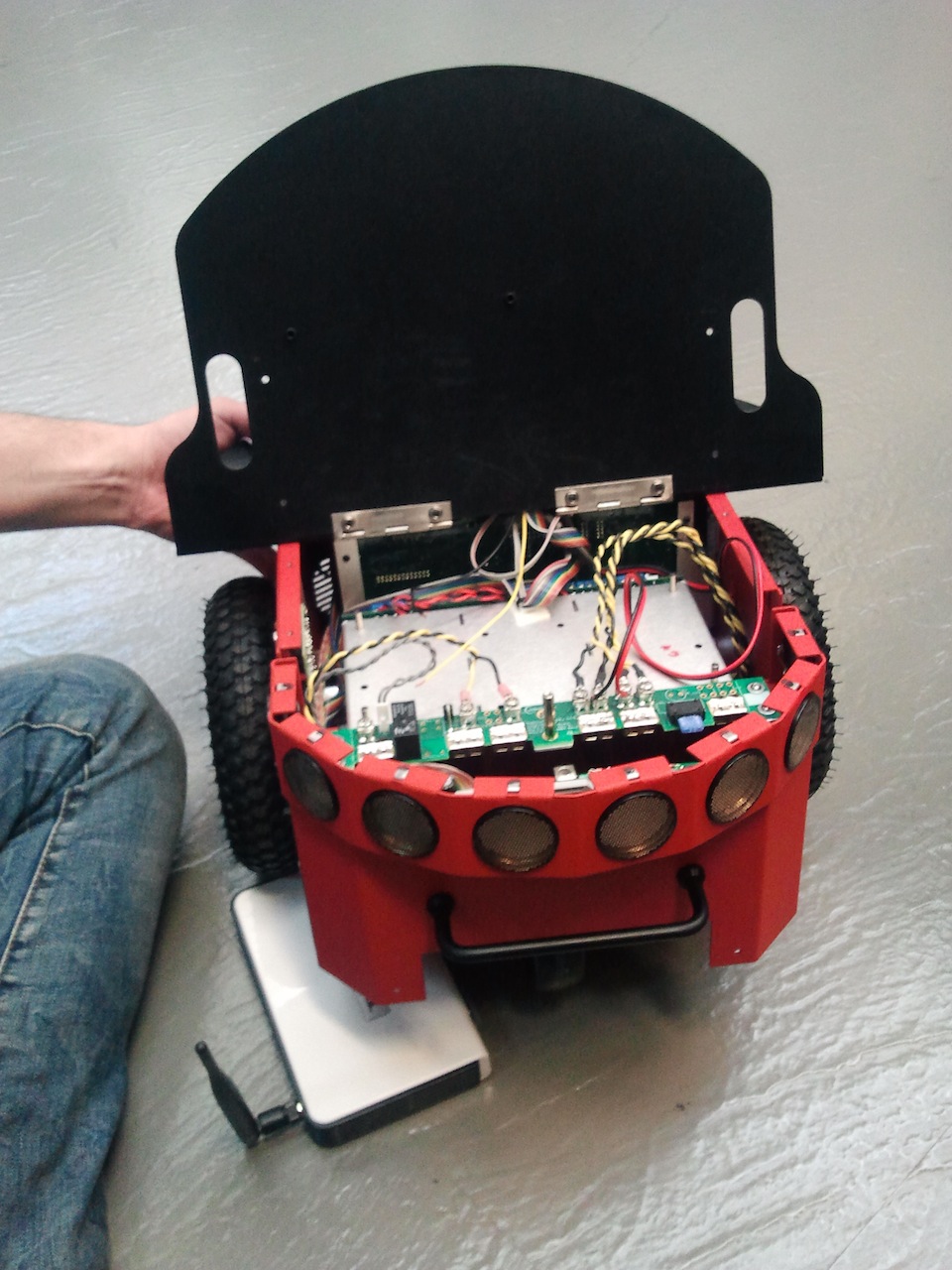 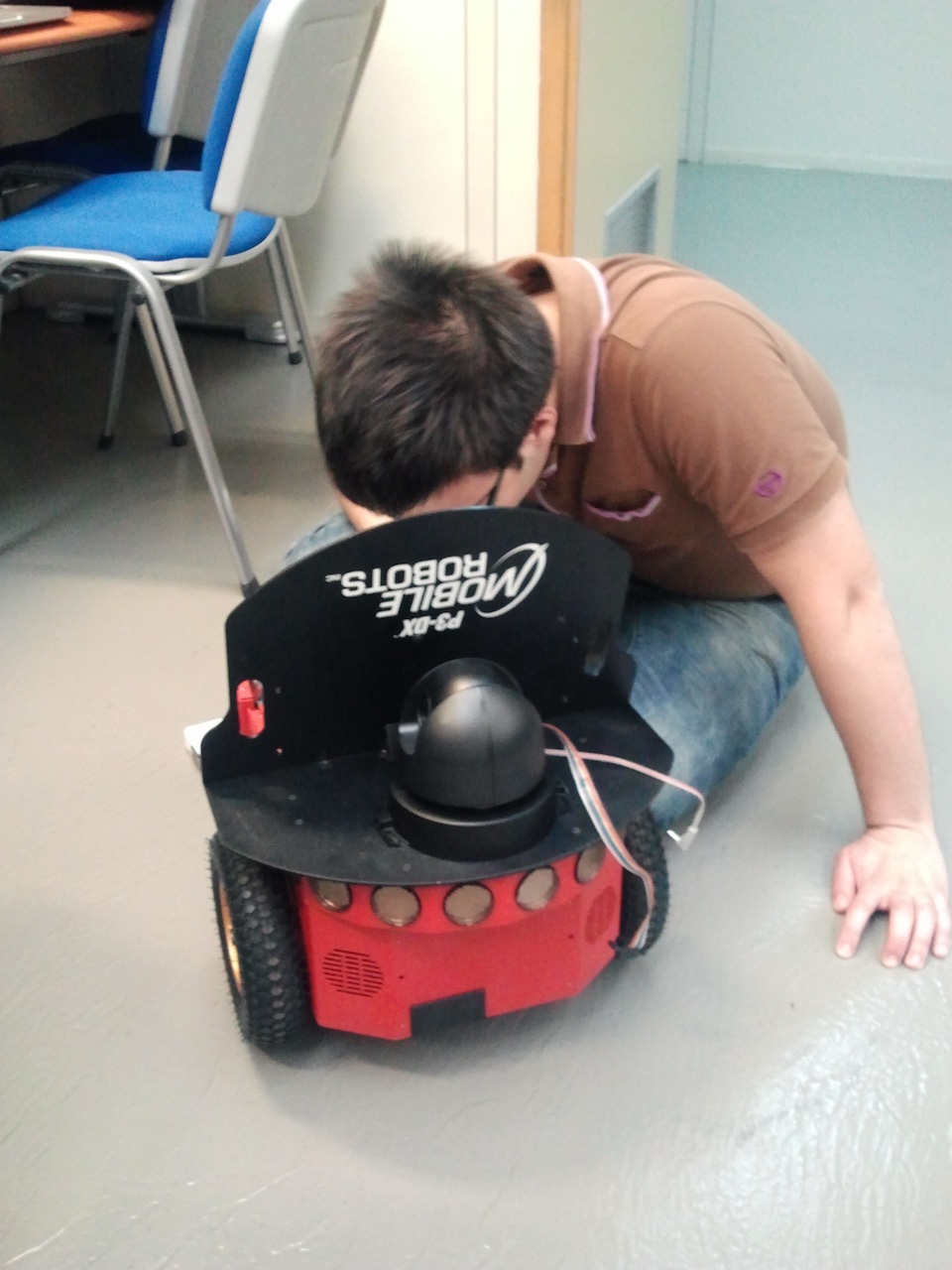 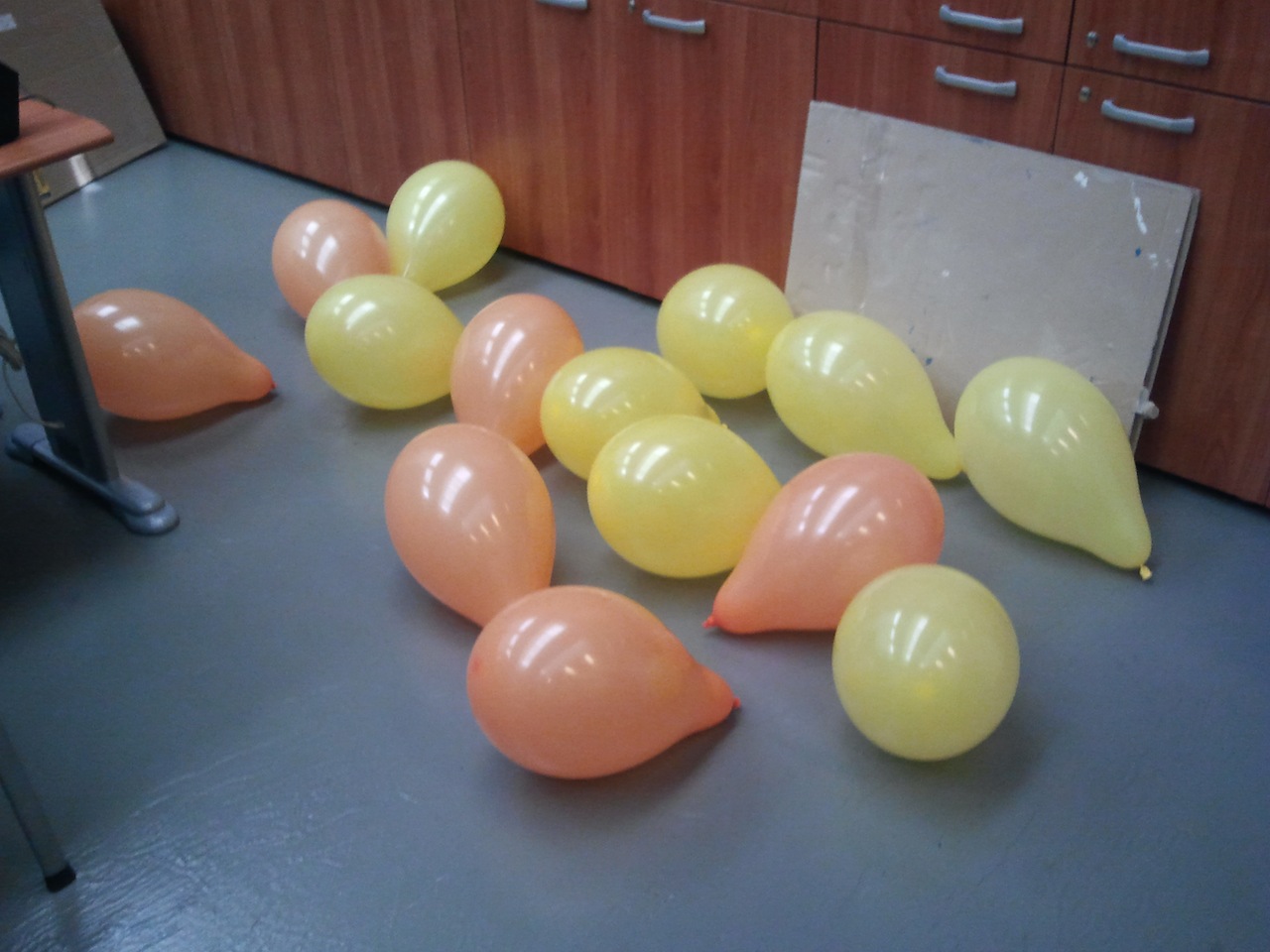 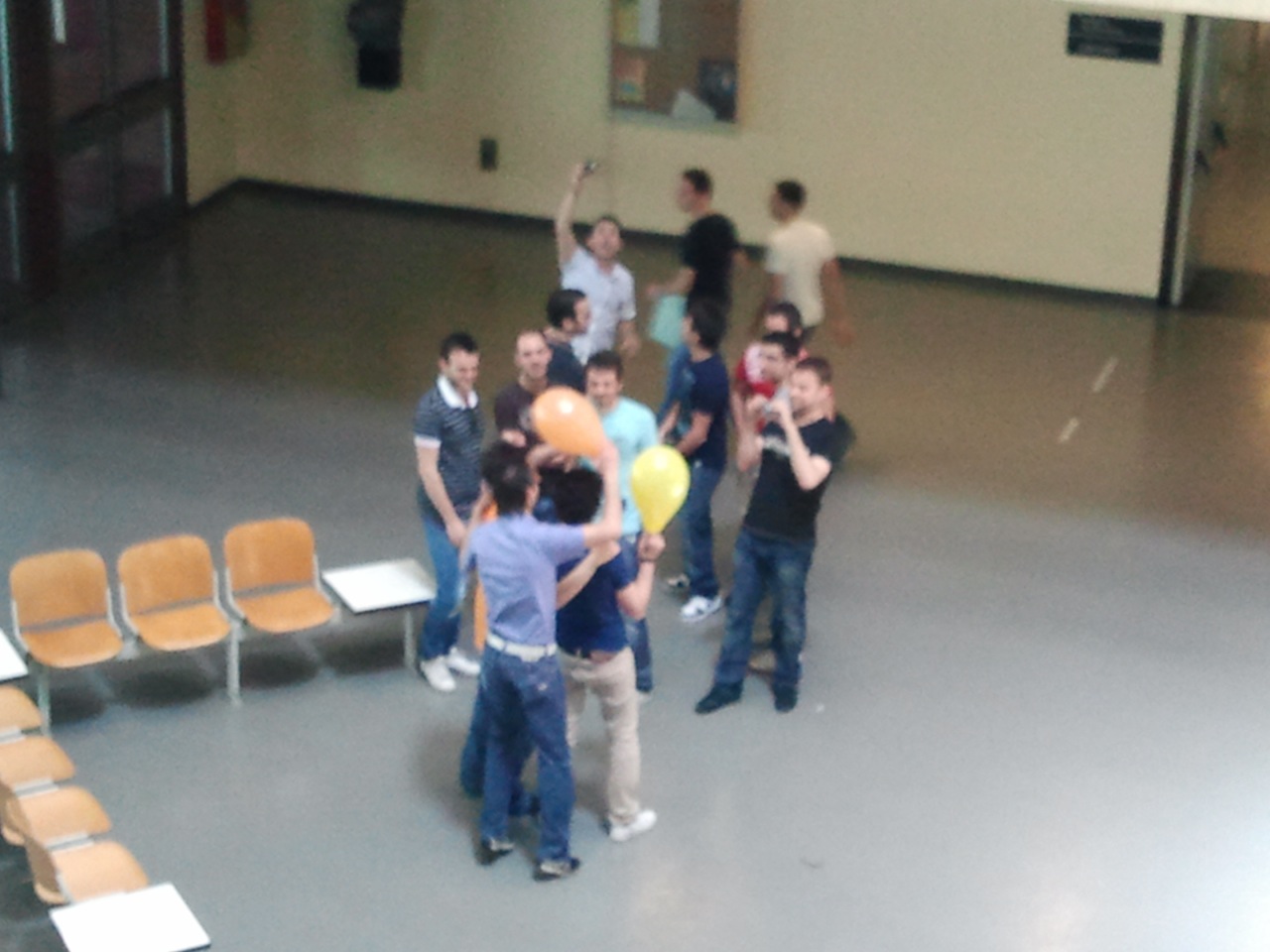 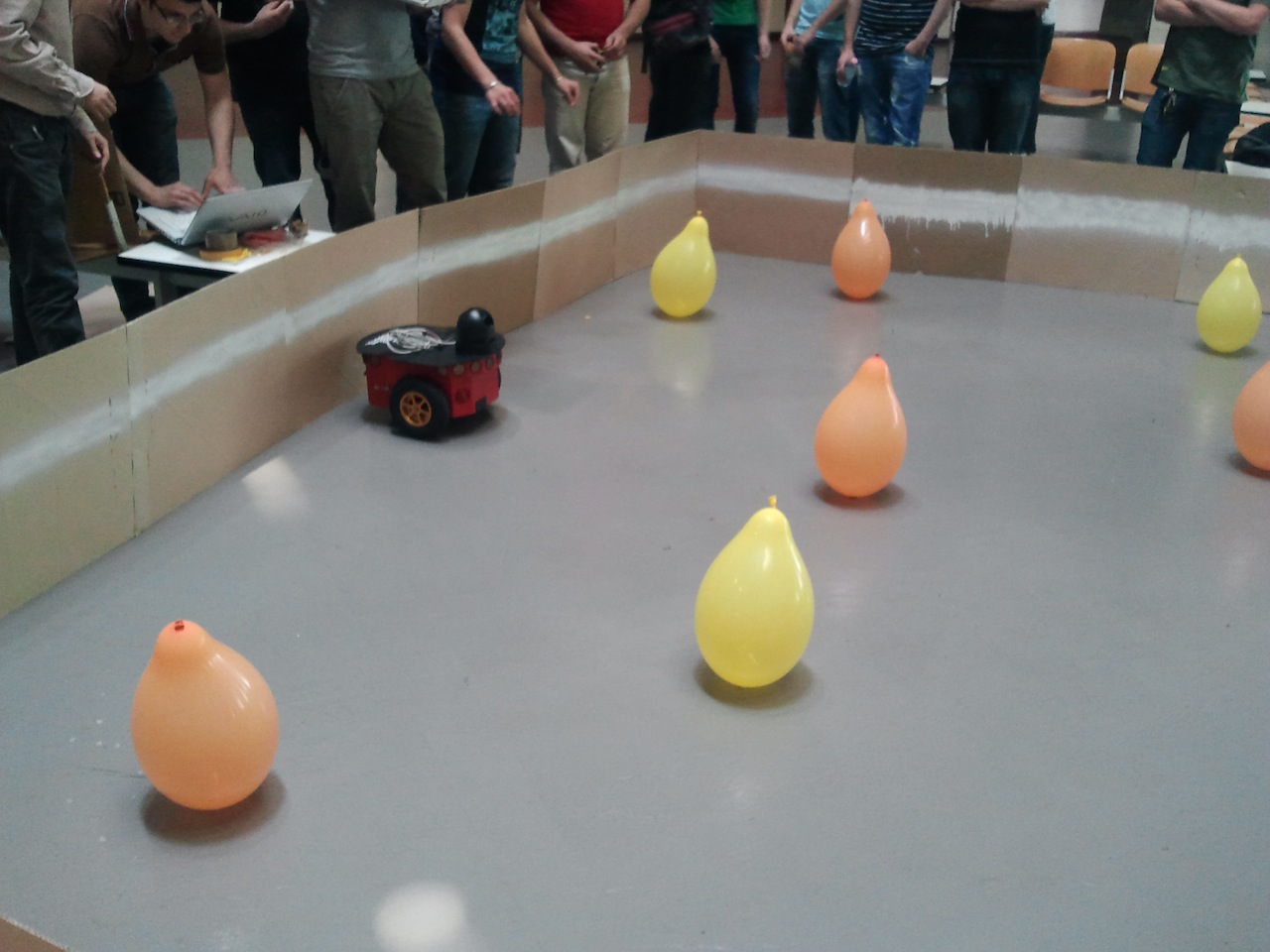 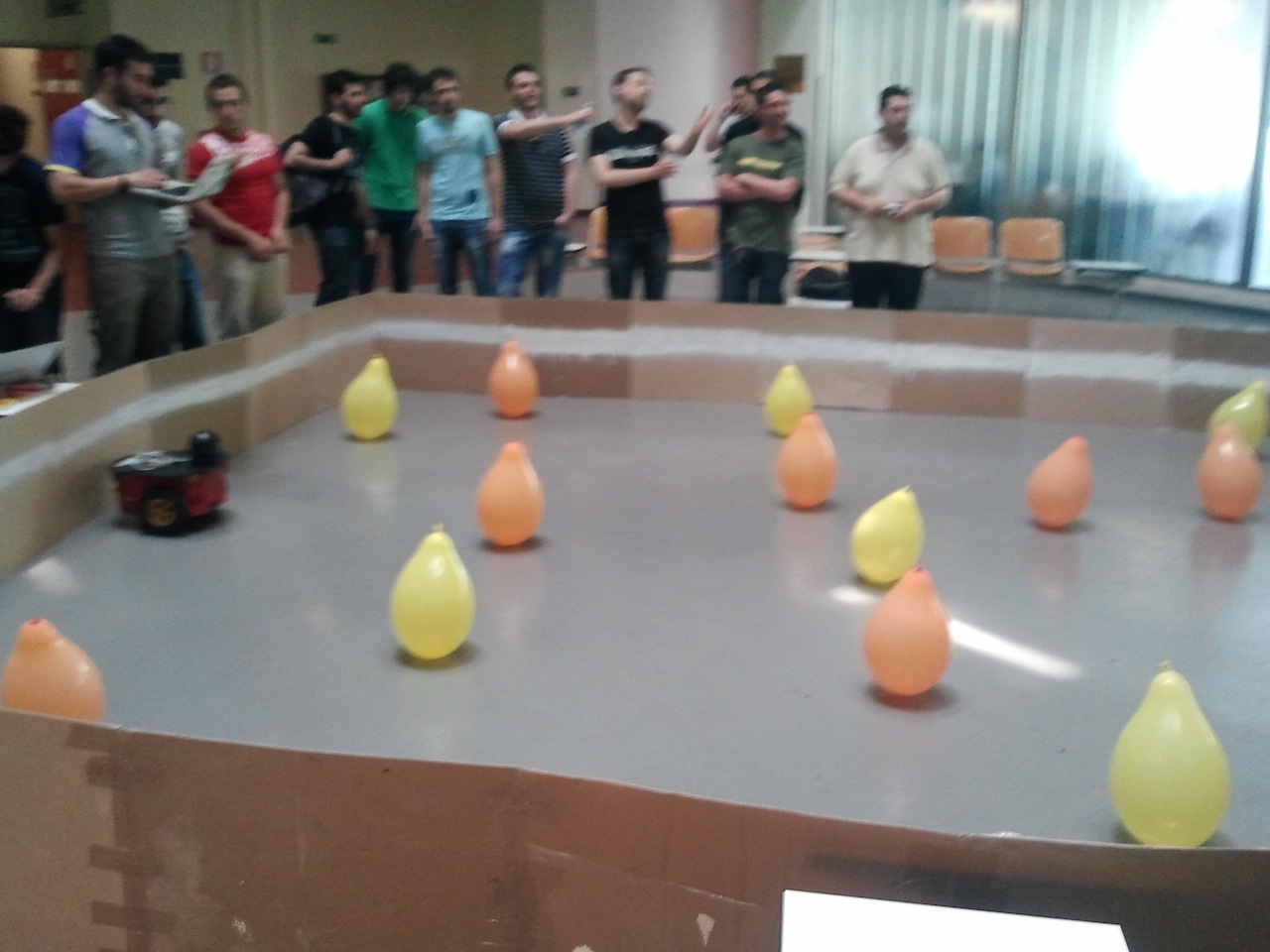 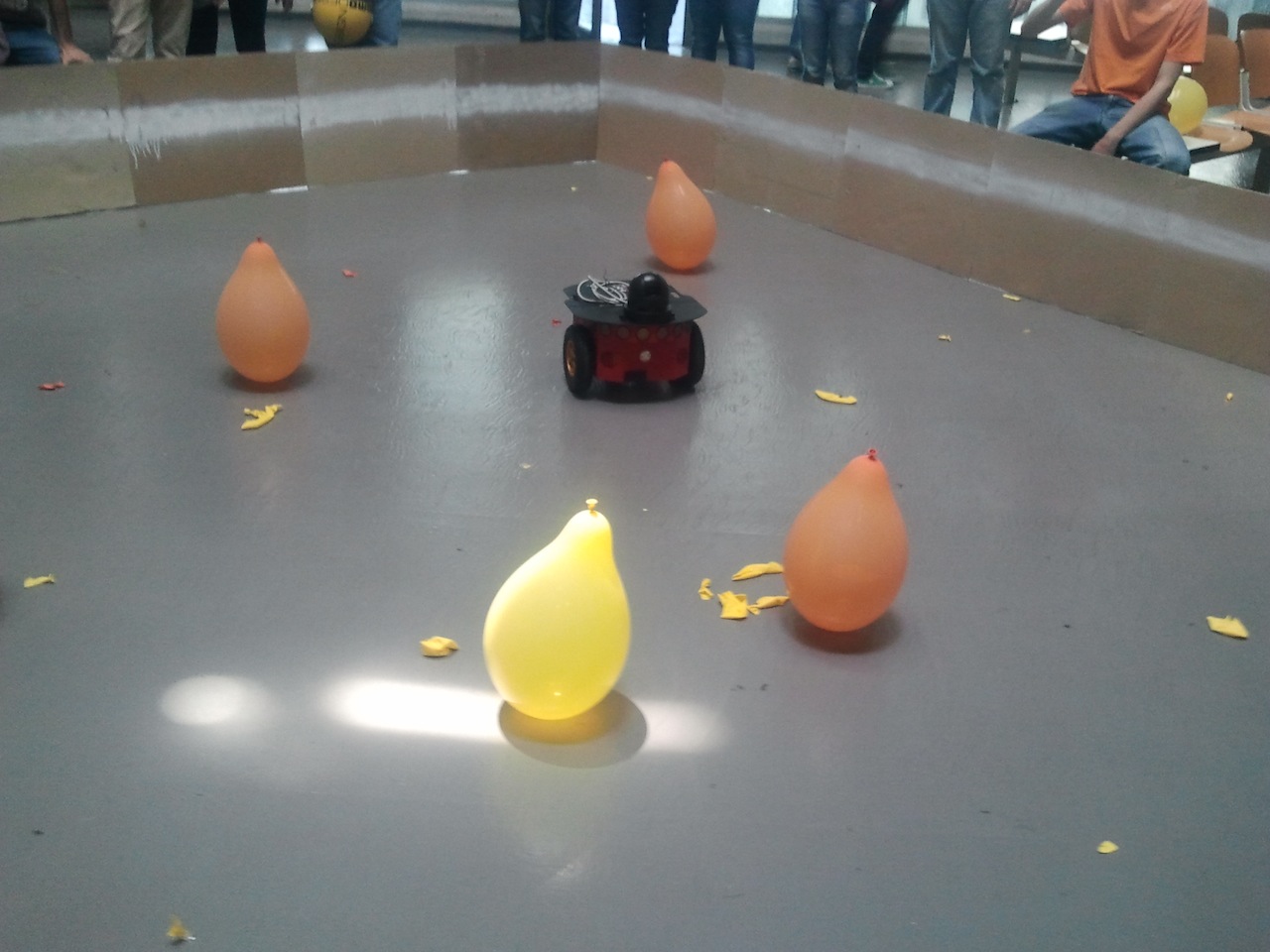 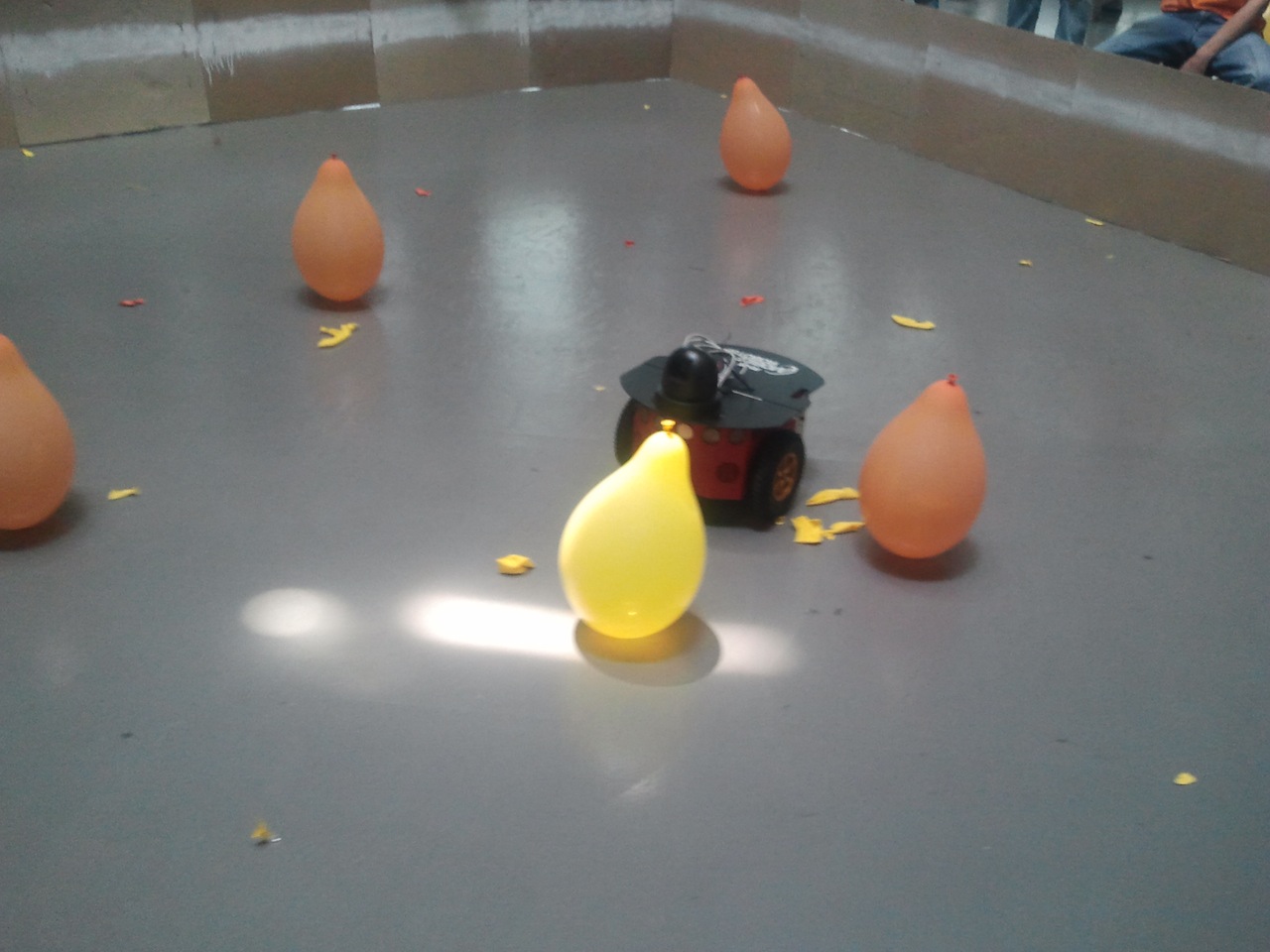