After the success of the last year, the students of the Computer Engineering Master’s Degree, during the course of Models and Methods for Computer Vision, continued the competition of sighted robots.
The participants, divided into five teams, realized artificial intelligence systems, able to collect and analyze the images from the camera mounted on the robot. The acquired images, properly processed and interpreted, allowed the robot to autonomously move inside the arena, aiming at seeking for the goal and pushing the ball into it.

The aim of the competition was to score as quickly as possible, while avoiding obstacles randomly placed inside the arena.

The competition was held on July 27, 2012 in the lobby of the Faculty of Engineering of the University of Salerno. The five teams competed in three rounds. Zios is the winner team! 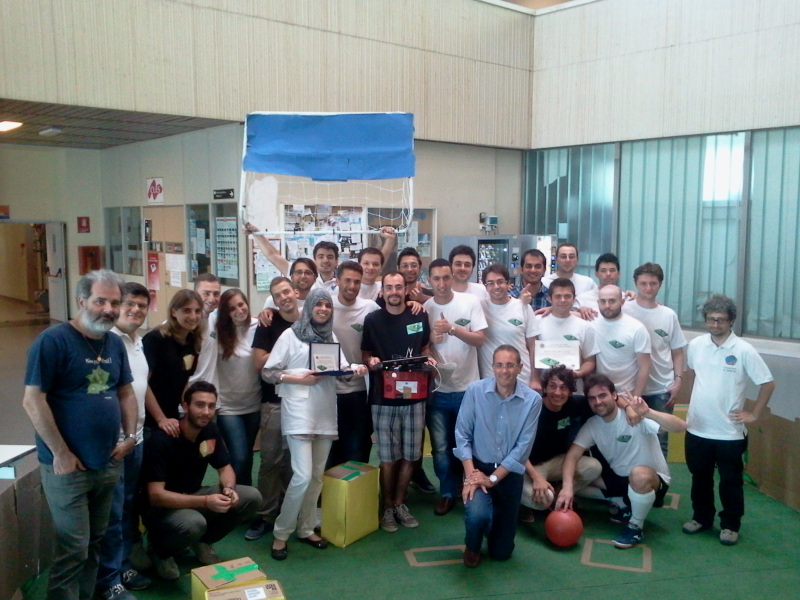 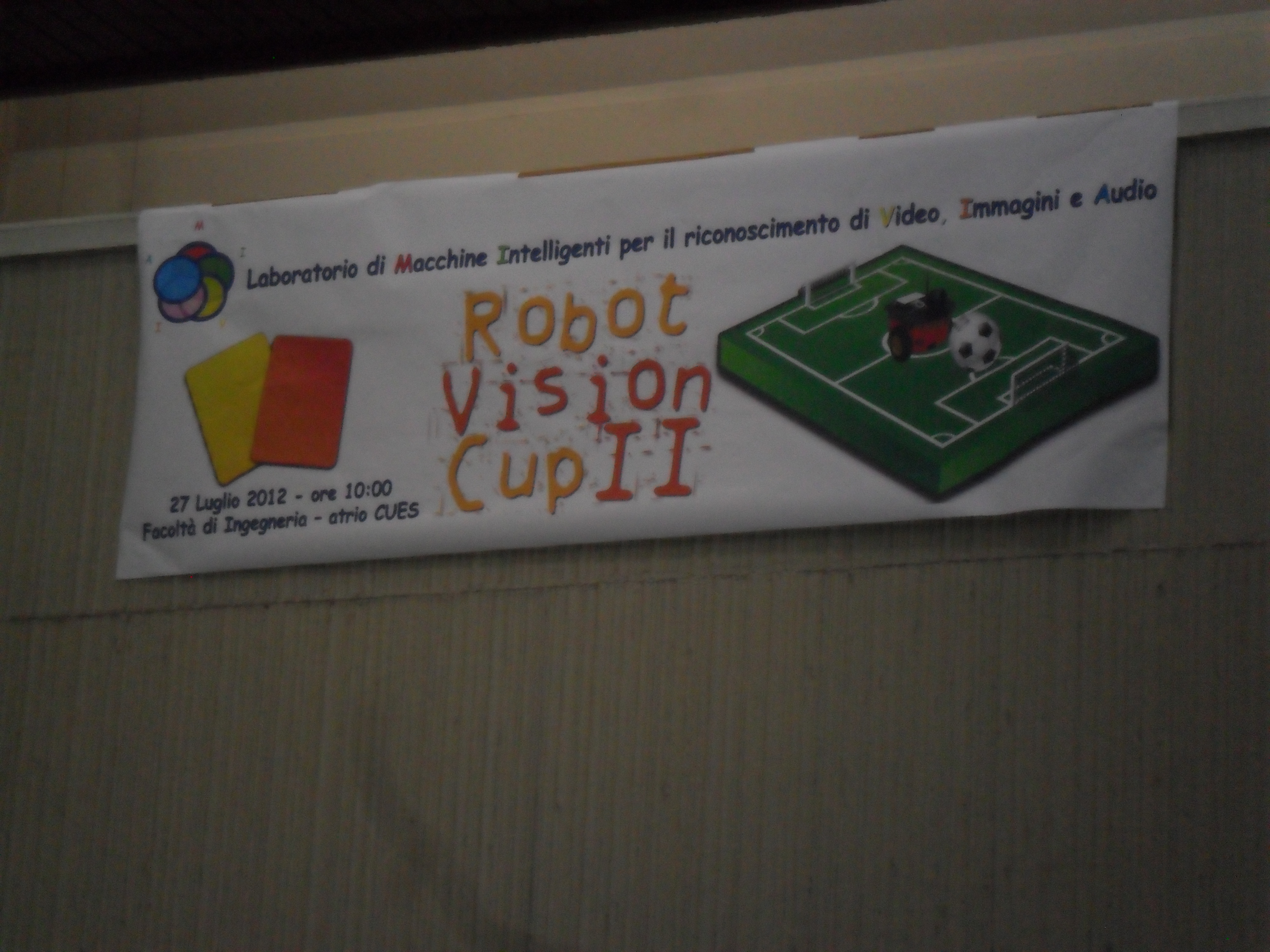 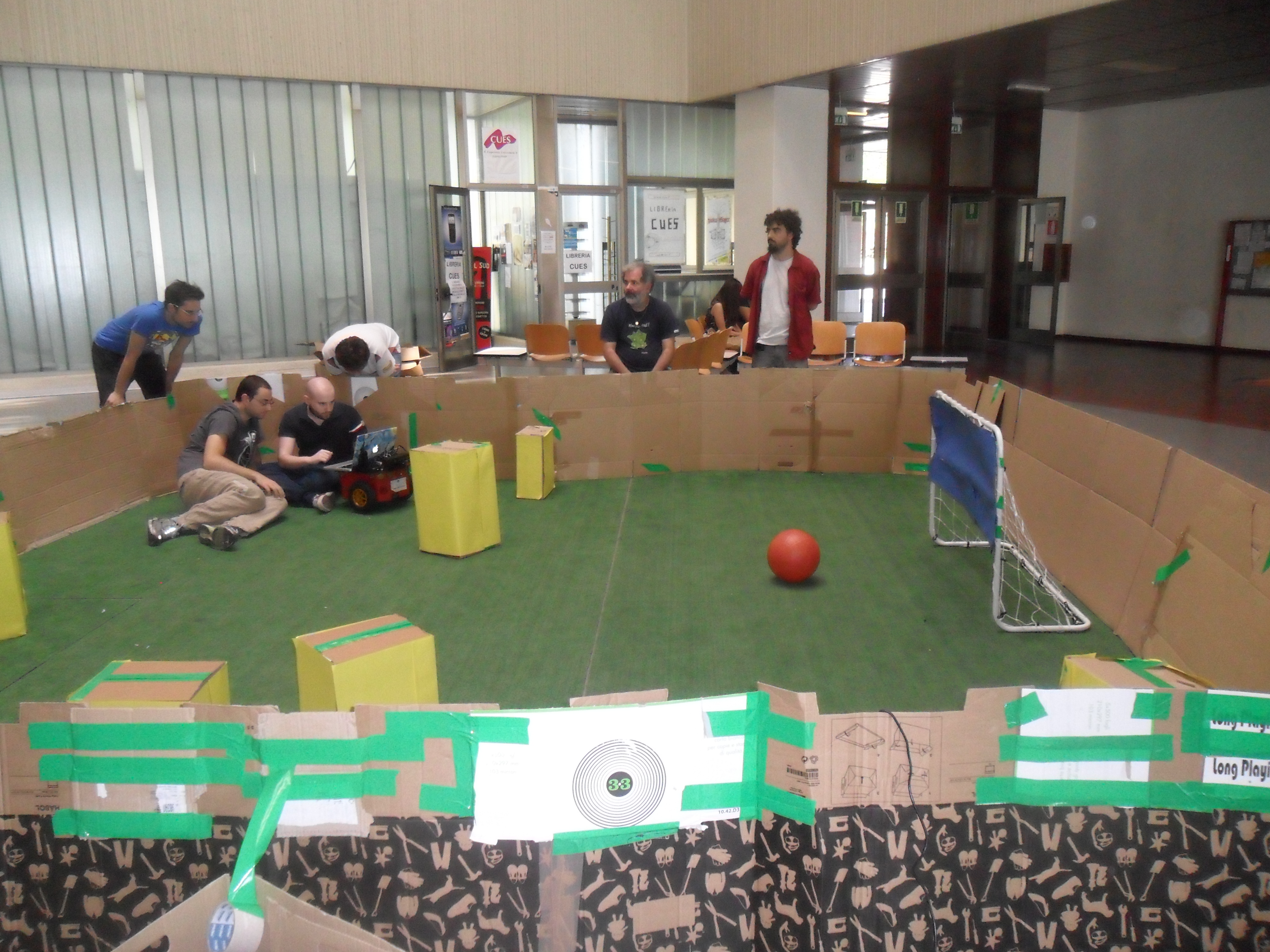 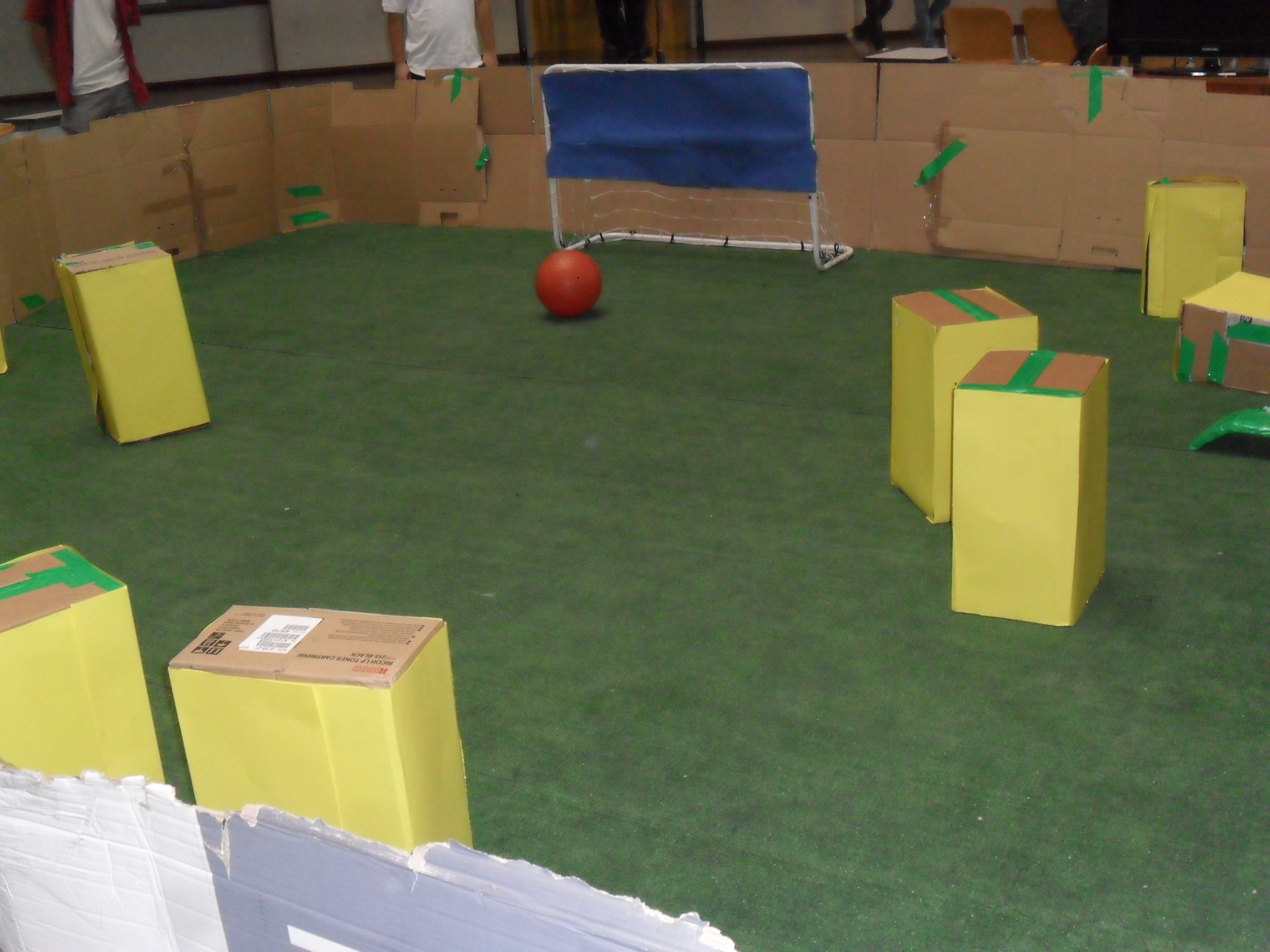 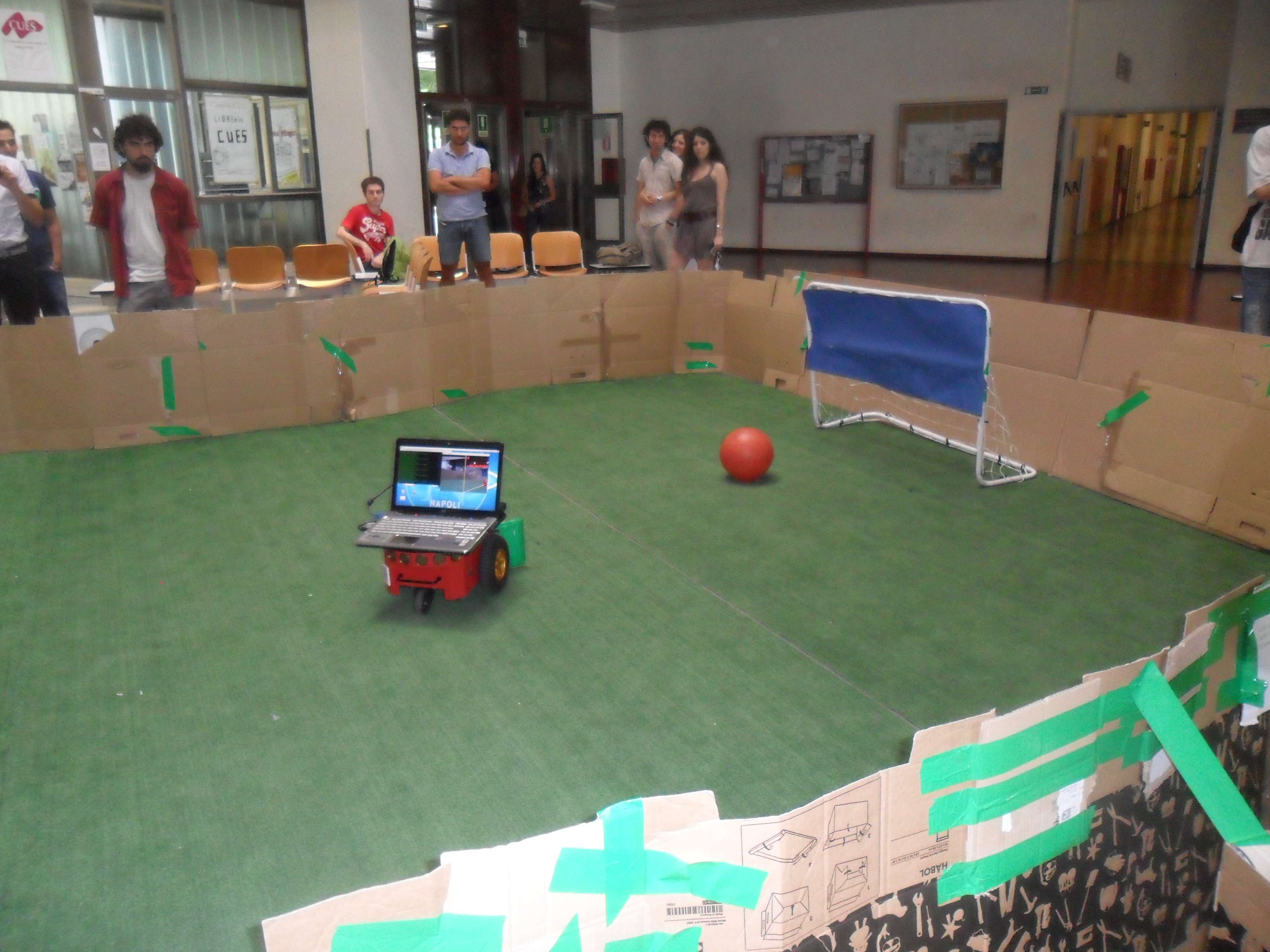 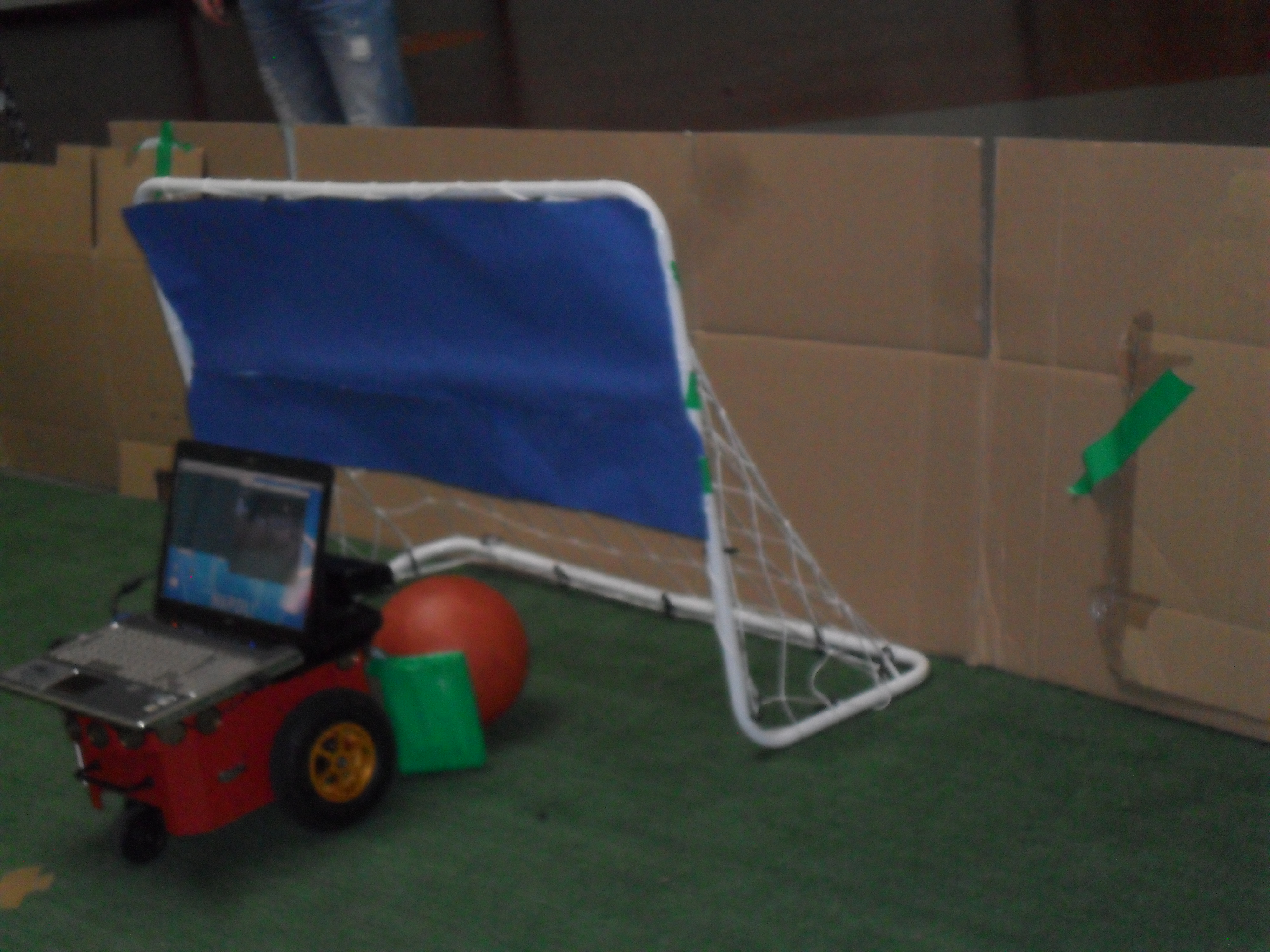 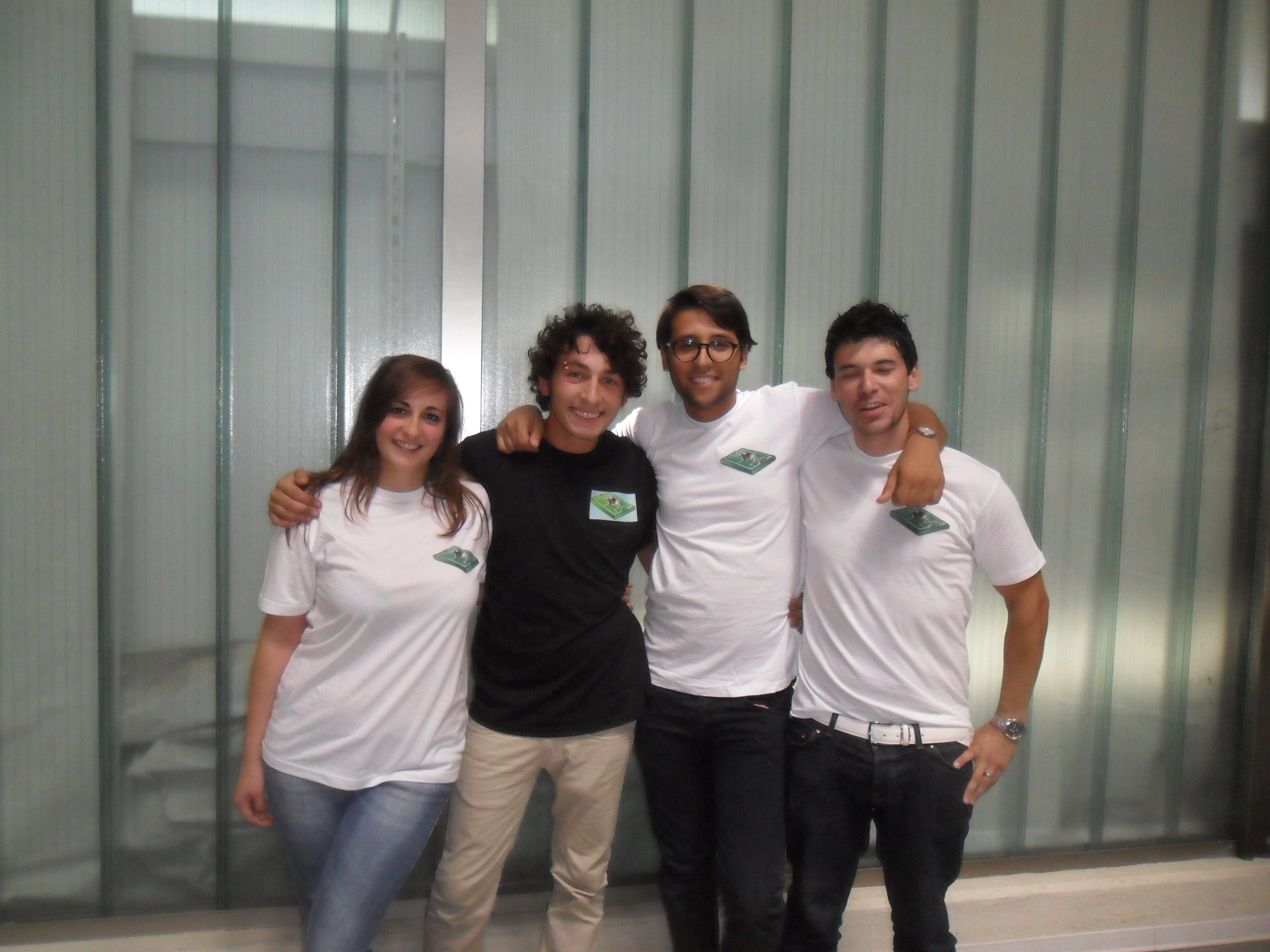 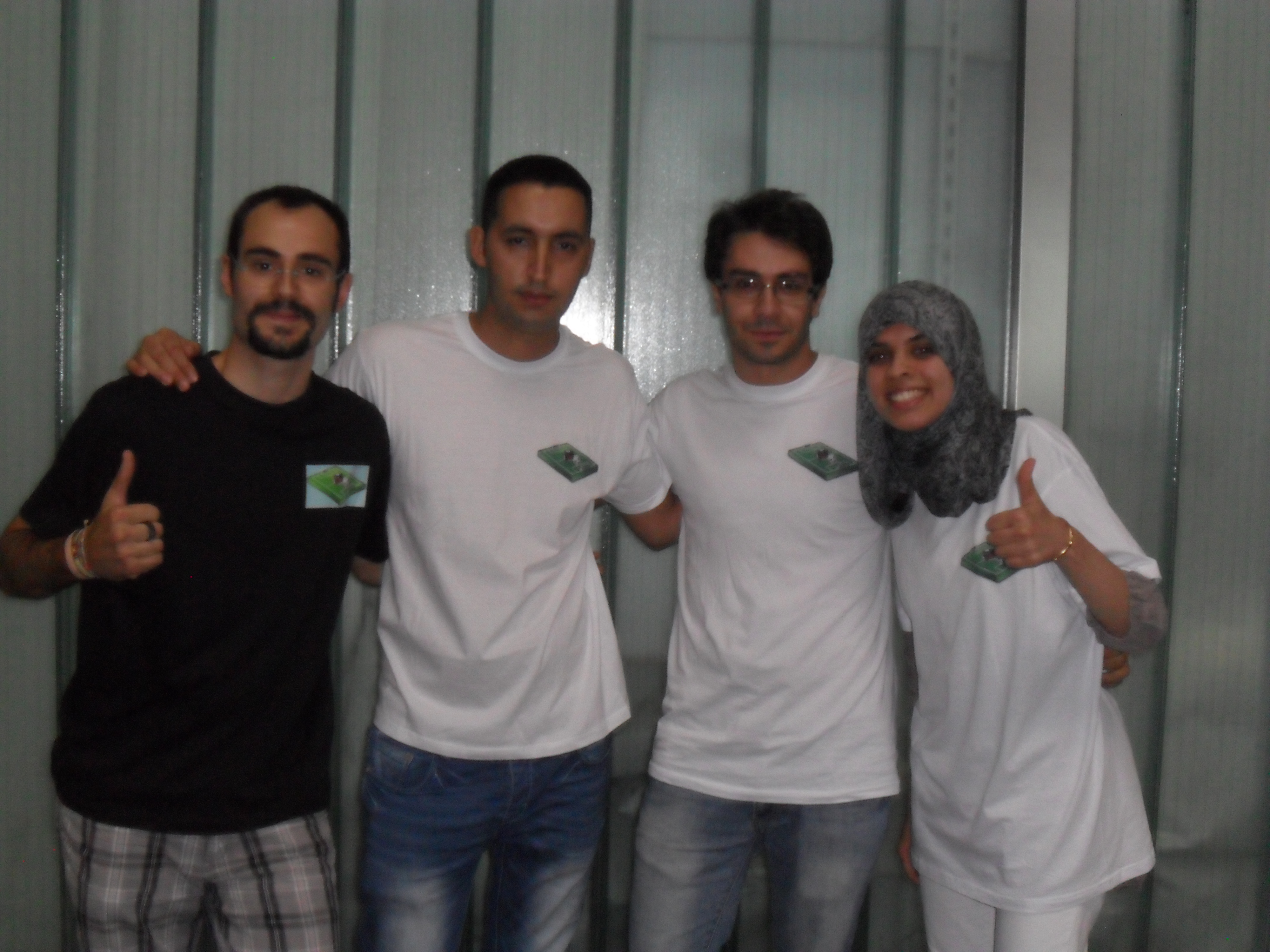 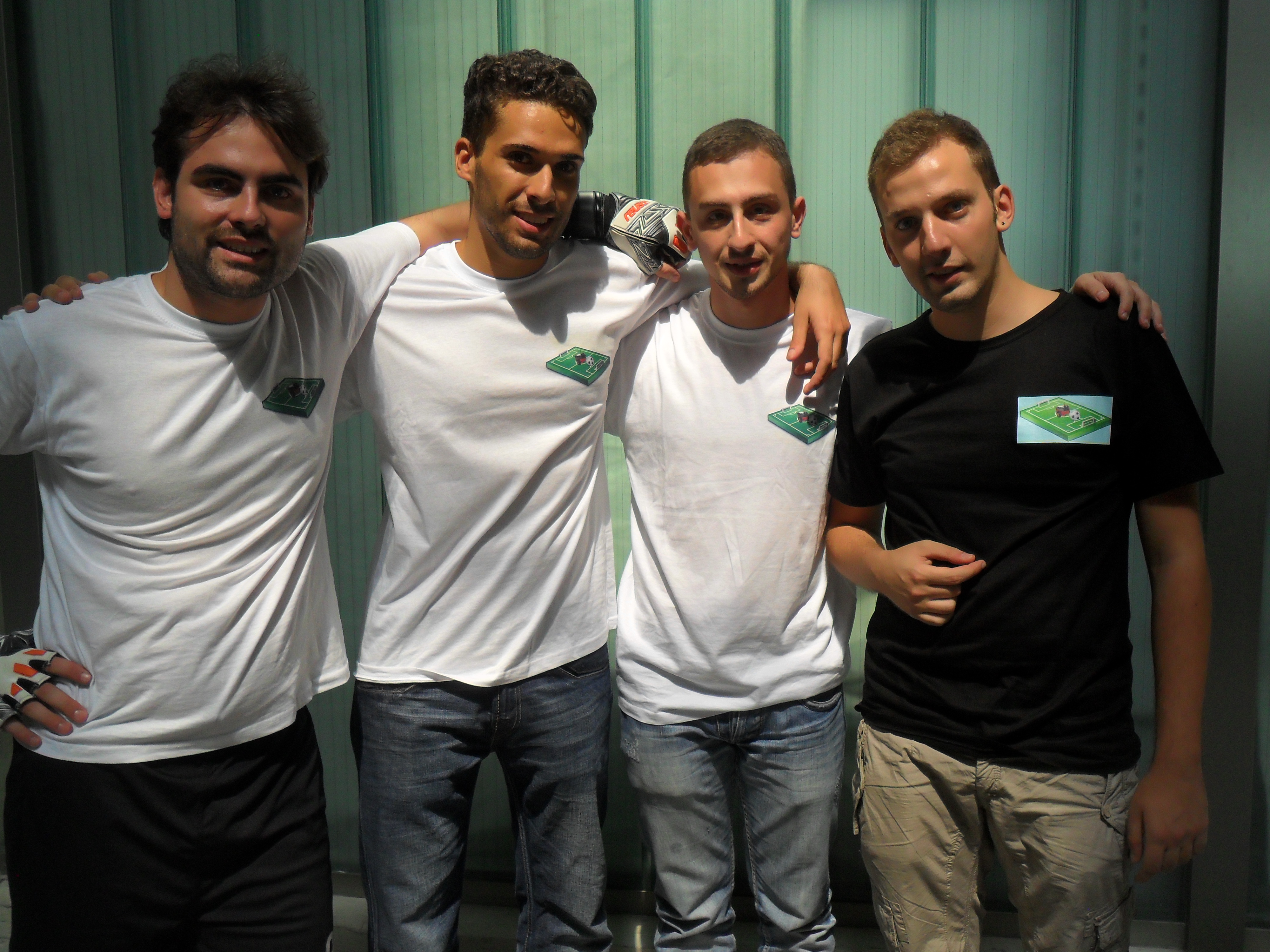 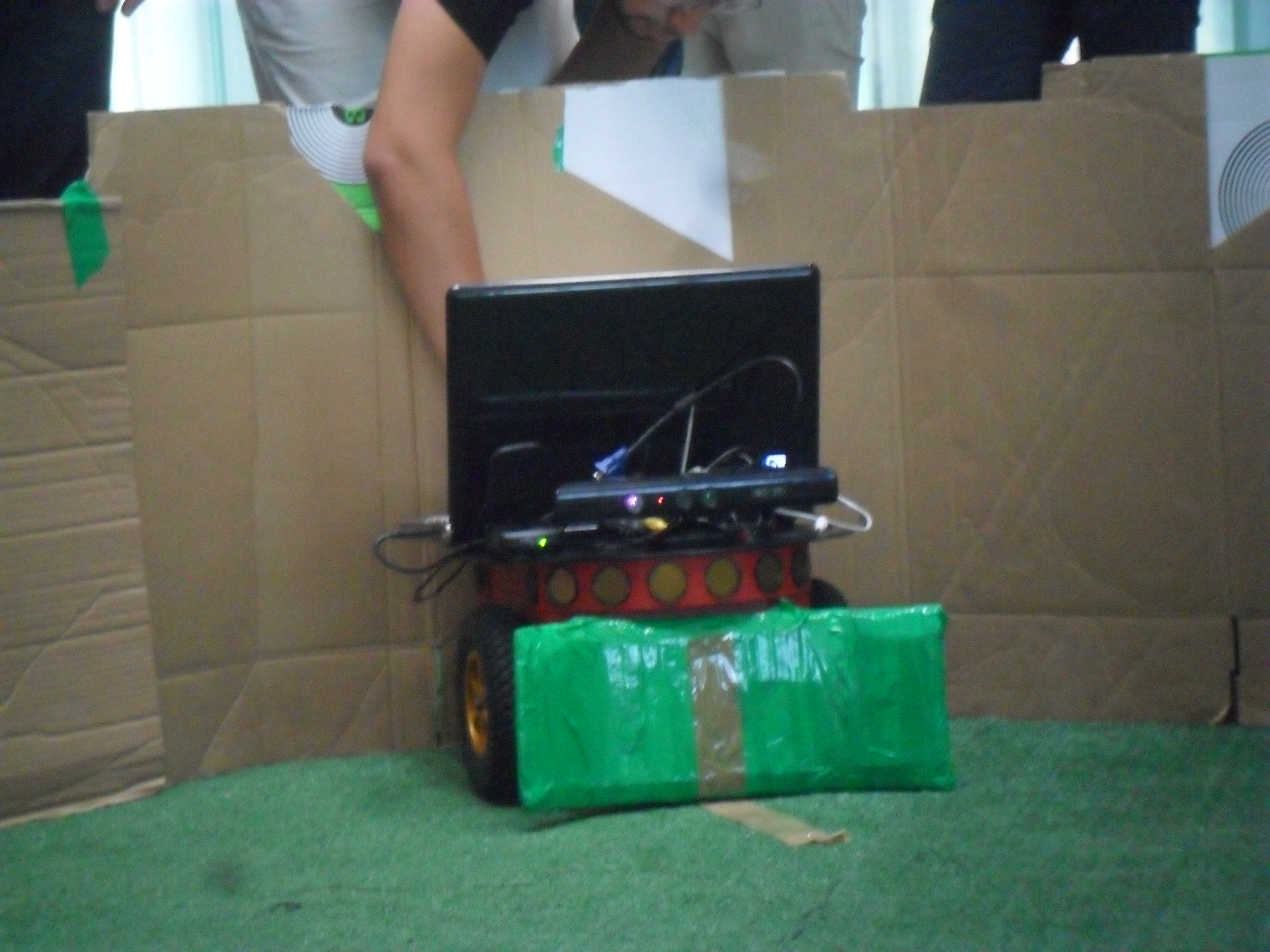 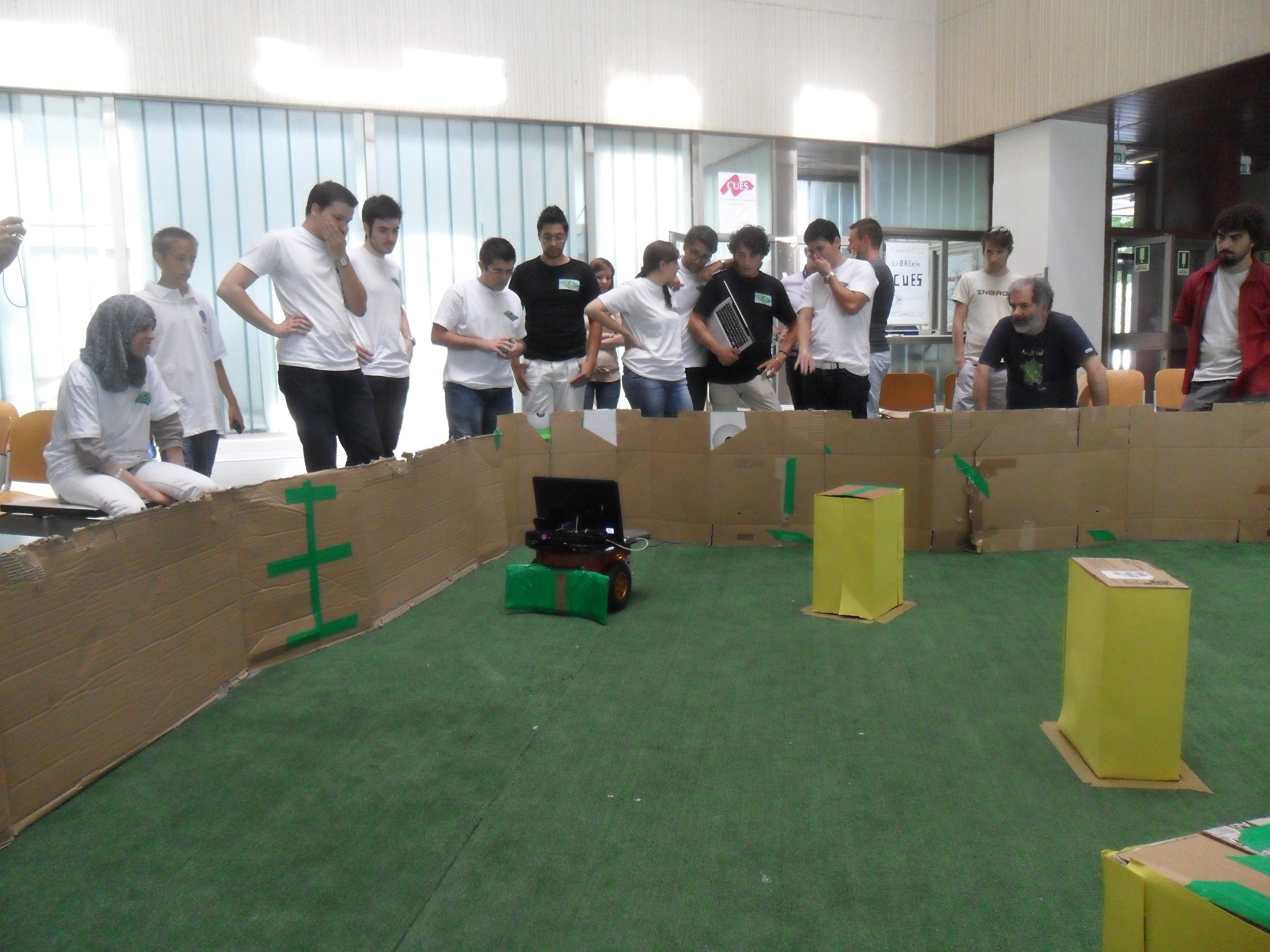 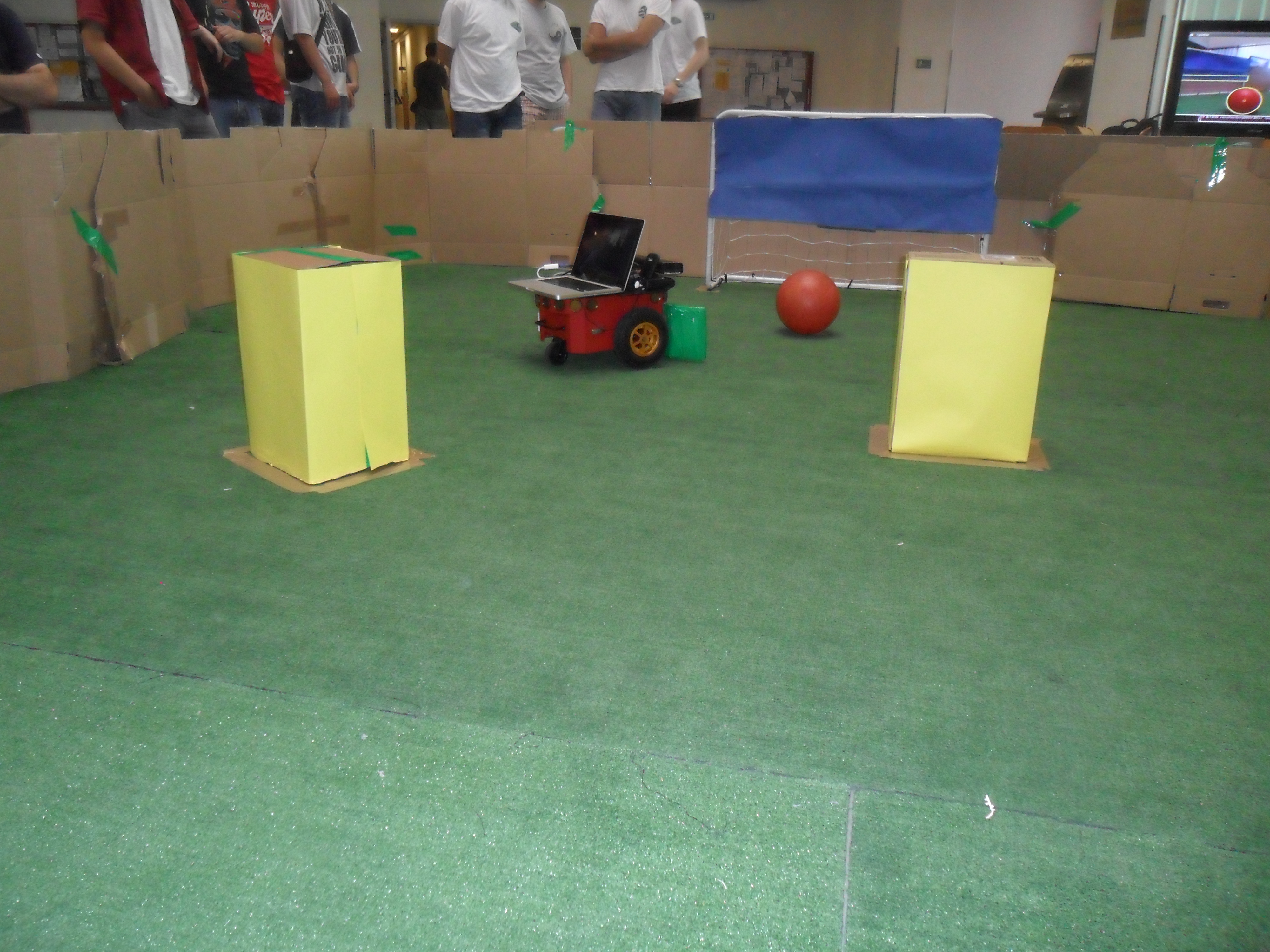 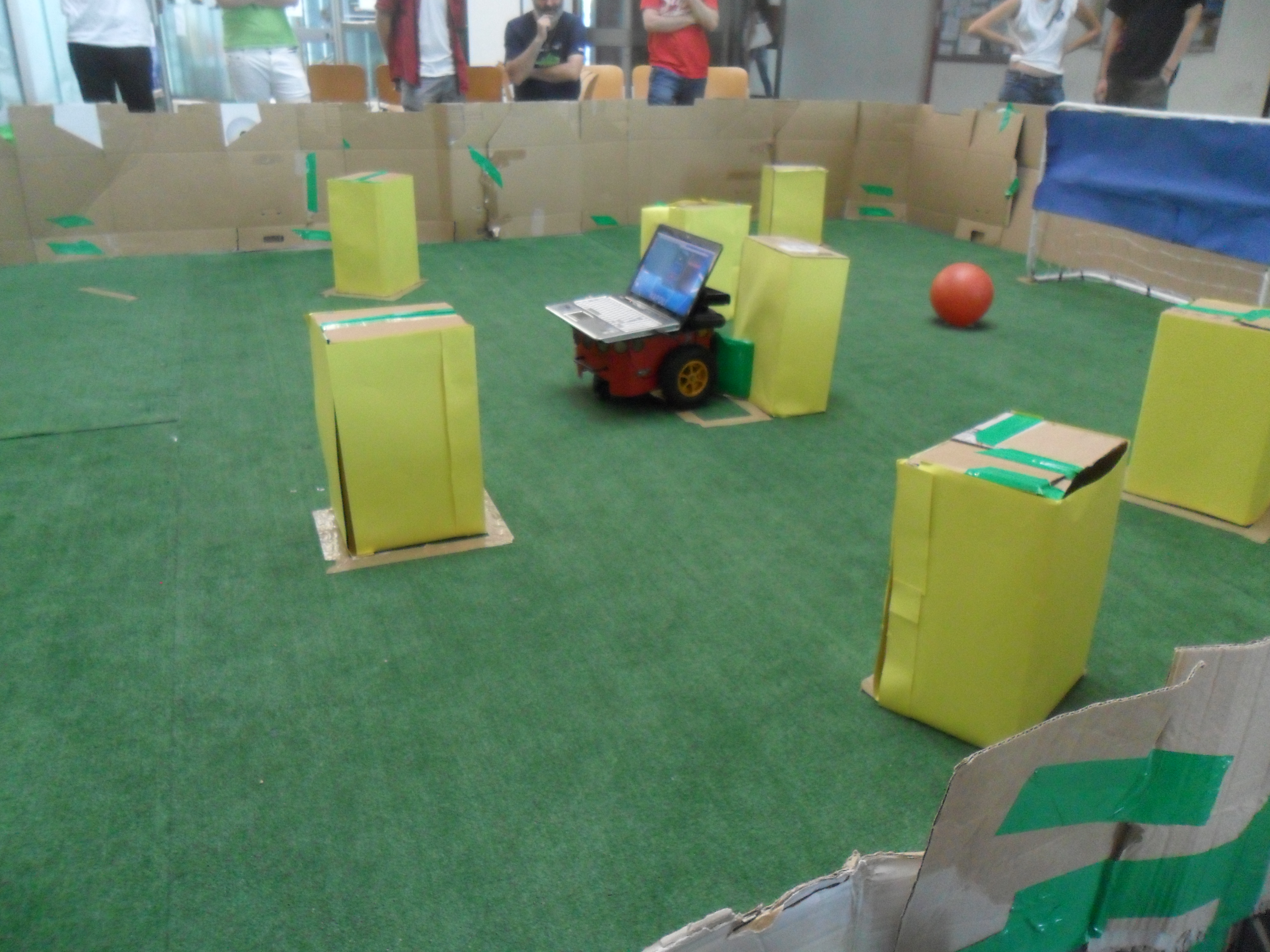