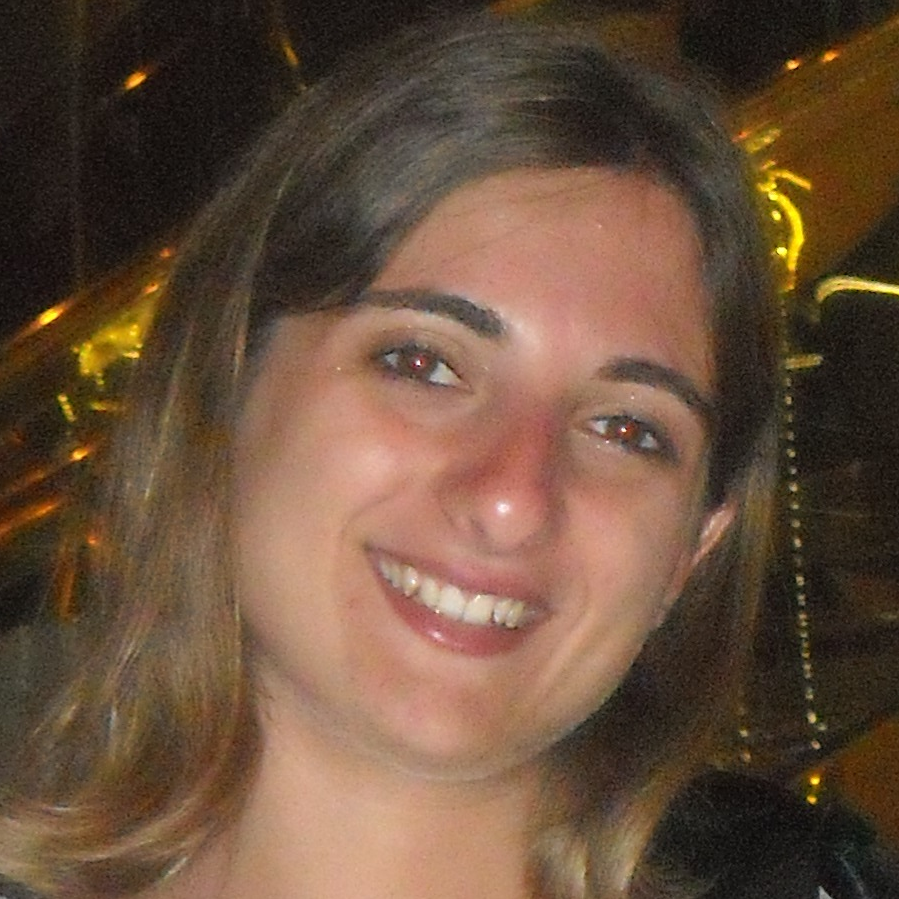 Alessia Saggese received in 2010 the Laurea degree (cum laude) in Computer Engineering from the University of Salerno, Italy, with a thesis entitled “Un metodo per l’interpretazione automatica del comportamento di persone per applicazioni di videosorveglianza e relativa caratterizzazione sperimentale“. In July 2011 she received the computer engineering license.
In February 2014 she received the Ph.D. degree in electronic and computer engineering from the University of Salerno, Italy, and from the Ecole Nationale Supérieure d’Ingénieurs de Caen et Centre de Recherche (ENSICAEN), University of Caen Basse Normandie, France, with a thesis entitled “Detecting and indexing moving objects for Behavior Analysis by Video and Audio Interpretation”. The underlying research project of her thesis has been awarded by the “Università Italo Francese” – “Université Franco Italienne” (UIF-UFI) within the Project Vinci Framework and the thesis has been awarded in 2016 by the GIRPR, the Italian Chapter of the IAPR, as the best thesis in the period 2014-2015.

She is currently an Assistant Professor at the University of Salerno. Since July 2012 she is a member of the IAPR Technical Committee 15 (Graph-based Representations in Pattern Recognition).
Her research mainly interests computer vision and pattern recognition techniques for video and audio surveillance applications.